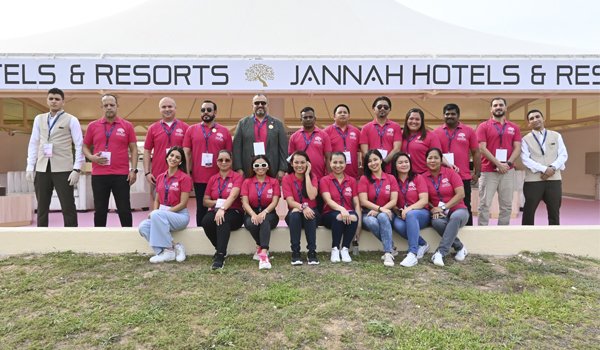 ABU DHABI: The 13th edition of Pink Polo Day will mark the beginning of the 2022–2023 season at the iconic Ghantoot Racing and Polo Club (GRPC) in Abu Dhabi.

Taking place under the patronage of His Highness Sheikh Falah Bin Zayed Al Nahyan, Chairman of Ghantoot Racing and Polo Club, Pink Polo Day is an inspiring initiative aimed at raising awareness about breast cancer in the UAE and the wider region.

Sheikh Falah said: “The Pink Polo Day initiative falls in line with the club’s community role — to support women’s health through fitness activities, seminars, and various services that motivate them to take care of themselves and to be able to care for their families.”

The details of the event and the new season were disclosed in a press conference held at the Jannah Burj Al Sarab Hotel in Abu Dhabi on Wednesday.

Rashid Al Falahi, Petra B Spanko, Yousuf Bin Desmal, and Ali Al Marri round out the Ghantoot B lineup.

“We have been working with our committed sponsors, friends and patrons of Ghantoot to make this event a success,” he added.

On November 26, an exhibition match to mark UAE National Day will take place after the Pink Polo event.

Adding another charitable event, the Ghantoot Racing and Polo Club will host a Red Crescent Polo match on January 7, 2023.

The next event in the club’s calendar is the Sultan Bin Zayed Polo Cup, taking place from January 23 to February 4, 2023.

The Sultan Bin Zayed Polo Cup will be followed by Al Amal Polo Day, which is scheduled for February 18, 2022.

The highlight of the UAE polo season, and one of the UAE’s most-anticipated tournaments, is the HH President of the UAE Polo Cup, slated for March 6–18, 2023.

Richard Haddad, CEO of Jannah Hotel Group, said: “We are proud to be the official hotel sponsor of the polo tournaments and exhibition polo events at Ghantoot Racing and Club. There’s a series of very exciting matches and exhibitions in the pipeline, including the Pink Polo Match, in-line with the breast cancer awareness campaign, taking place on November 5.

“As well as UAE National Day Polo Exhibition Match, Emirates Polo Championship International, Red Crescent Charity Polo Match, Sultan Bin Zayed Polo Cup, Al Amal Polo Day, and HH President of the UAE Polo Cup. We look forward to kicking off this relationship with Ghantoot Racing & Polo Club and working closely with the team to make each one of these matches and exhibitions a success.”

Reem Hospital is pleased to be a medical partner of the Ghantoot Racing and Polo Club’s Pink Polo initiative for the second consecutive year.

The hospital is offering medical screenings to raise awareness of the dangers of breast cancer and stress the need for early screening to combat the disease.

Zaid Al Siksek, Chairman of Reem Hospital, said, “We are proud of our support for such important initiatives and especially for this unique event, which helps raise awareness in our community, as breast cancer is the most commonly diagnosed cancer in the UAE and the second leading cause of death among women.

“With various initiatives aimed at raising awareness, promoting self-exams, and advancing research and clinical trials, women diagnosed with breast cancer still have hope for survival, because if the disease is detected and treated early, the cure rate is 98 percent. Yet, only 30 percent of women diagnosed with breast cancer in the UAE are detected early.” 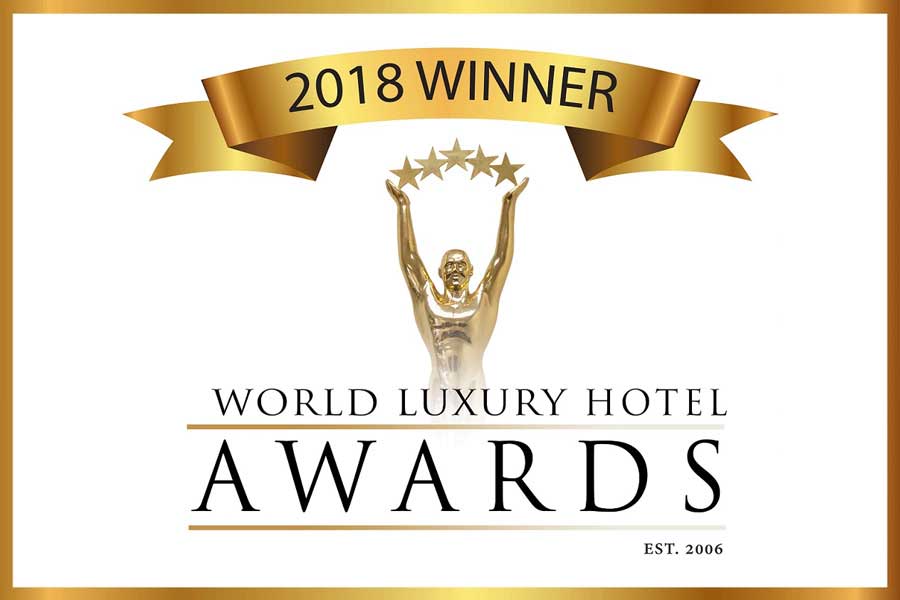 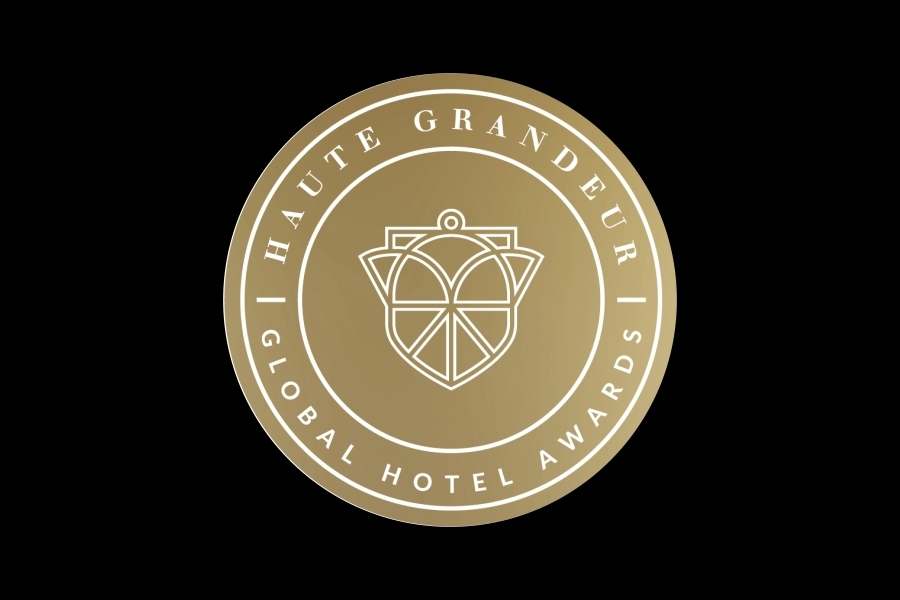 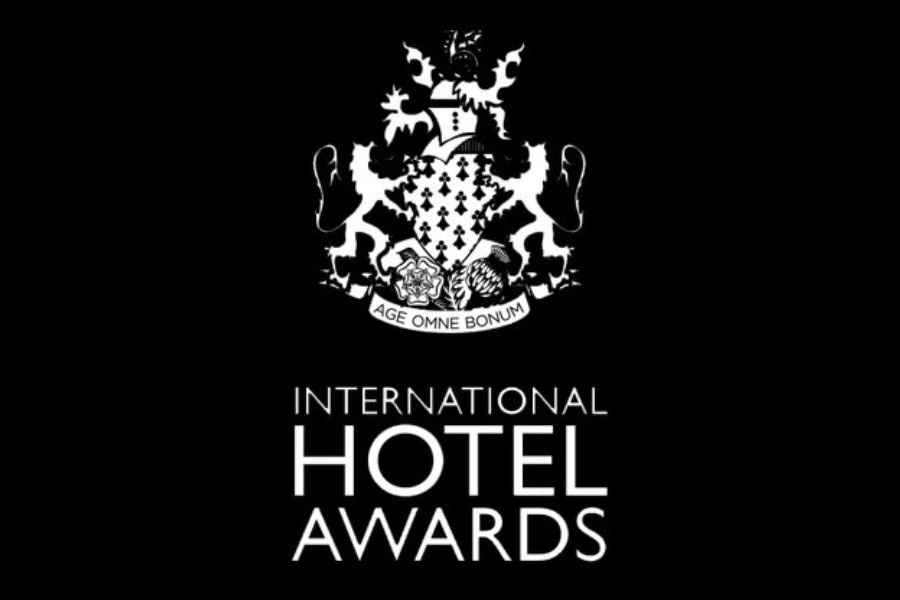 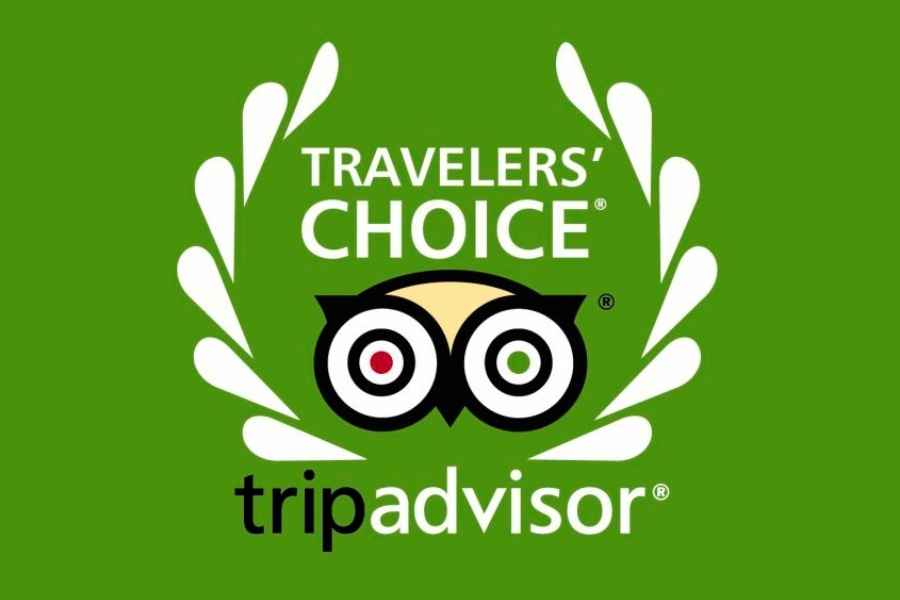 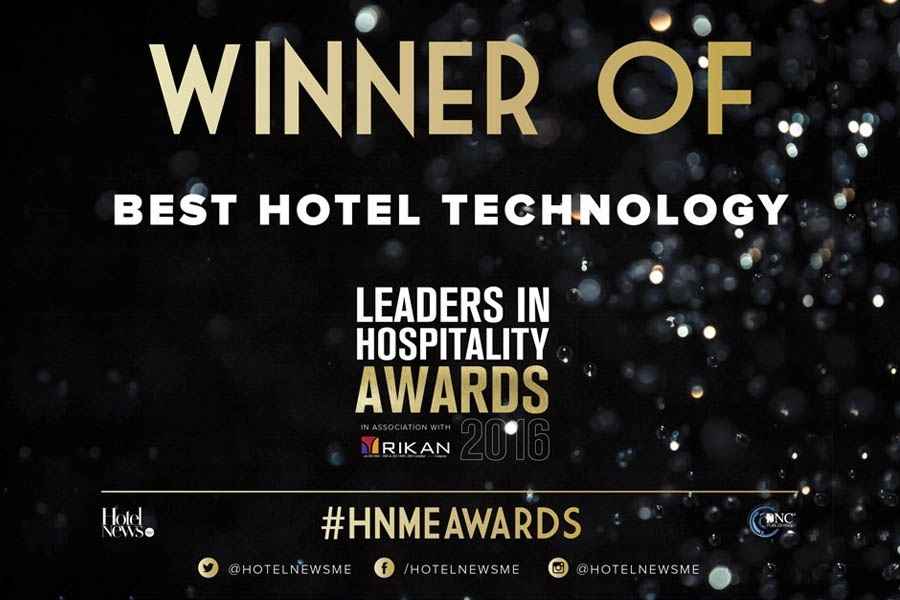 Jannah Burj Al Sarab, launched in 2015, had a vision to find a balance between innovation and comfort. The 18-storey hotel boasts the World’s fstest hotel Internet, at 1.2Gb per second, which is 10 times faster than the average speed.

Aside from this record-breaking unique selling point, the hotel also applies smart applications for its systems that reduce power consumption in all 318 luxury rooms and suites. 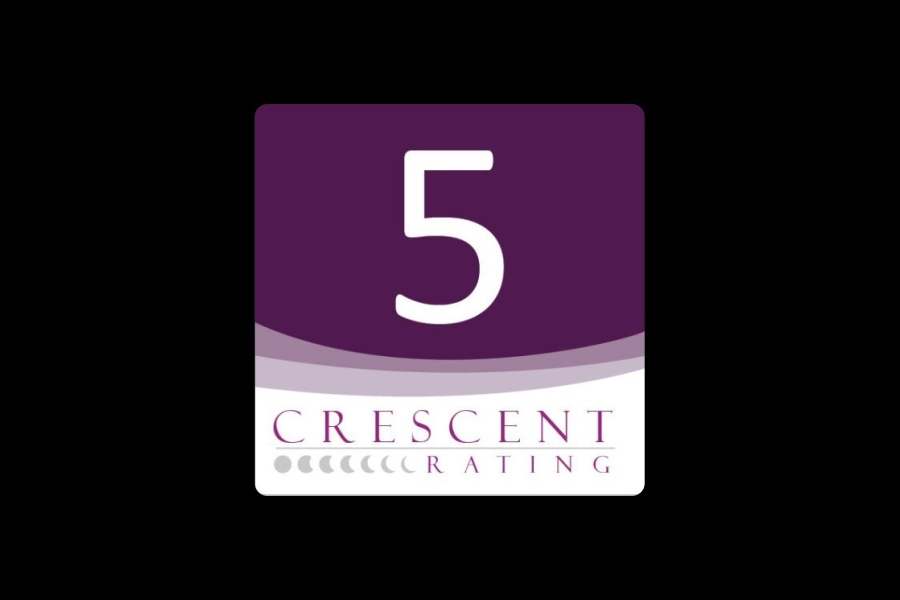 Crescent Rating is the world’s leading authority on Muslim-friendly travel. Jannah Burj Al Sarab continues to have a rating of “5” based on the halal-friendly amenities that the 5 Star hotel offers.